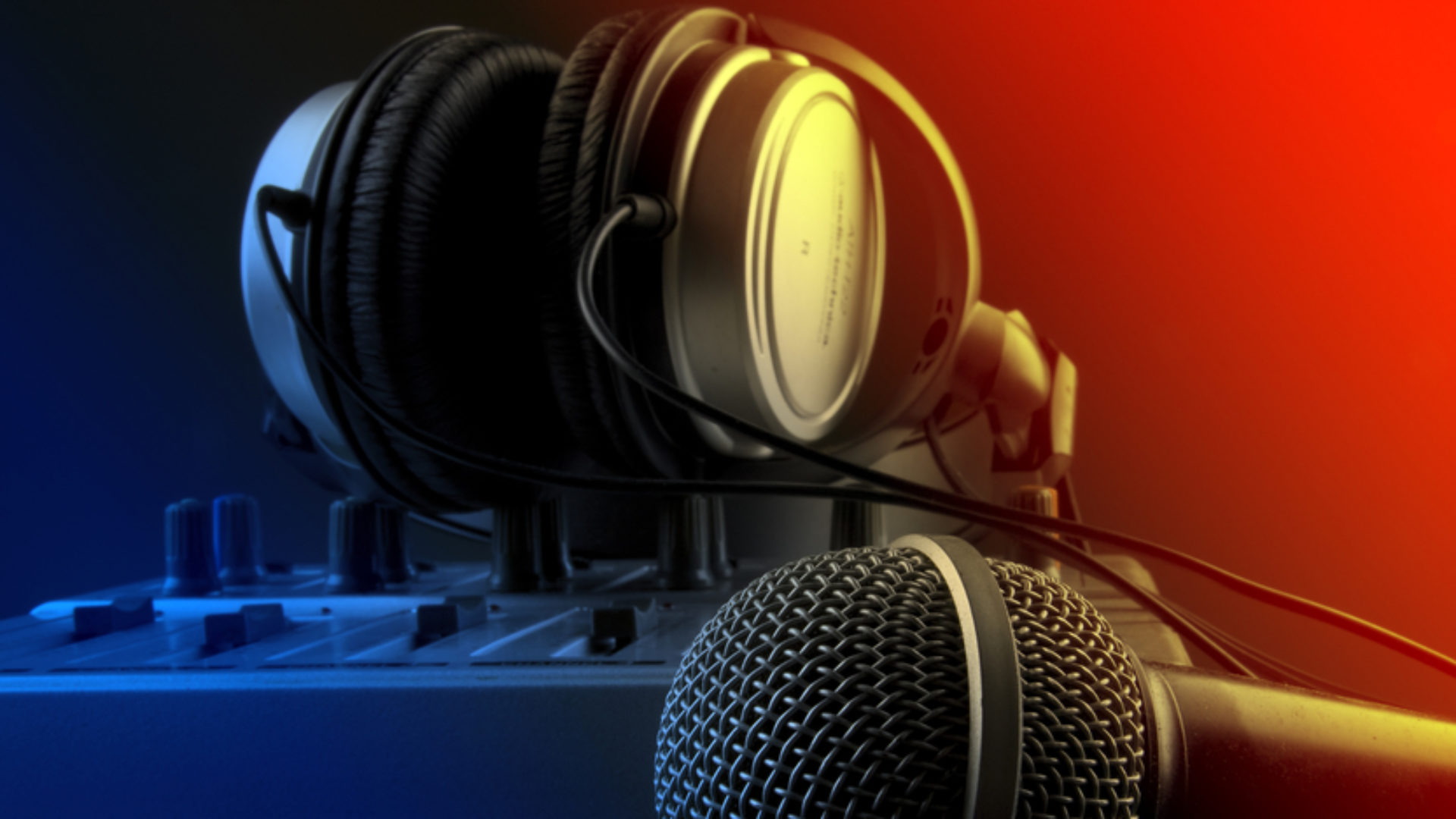 Tony was born on June 28th 1988. Originally from Manhattan, NY. Raised in South Florida. Growing up, Tony was always inspired by the greats of hip hop. As a self taught musician at the age of 19 he found his way into working for an independent record label “Realm Music Group”. It is there where he got his foot in the door, starting off small by selling studio time. Shortly after, he made his way into working as an audio engineer/producer under a music industry veteran of 31 years, Ricki Erik. Working with local artists, engineers, producers, musicians and later on managing a studio, is where Tony gained his experience. His relentless work ethic and the experiences he’s gained working with those artists, engineers, producers and musicians is what makes him the diverse, multi-faceted producer he is today.