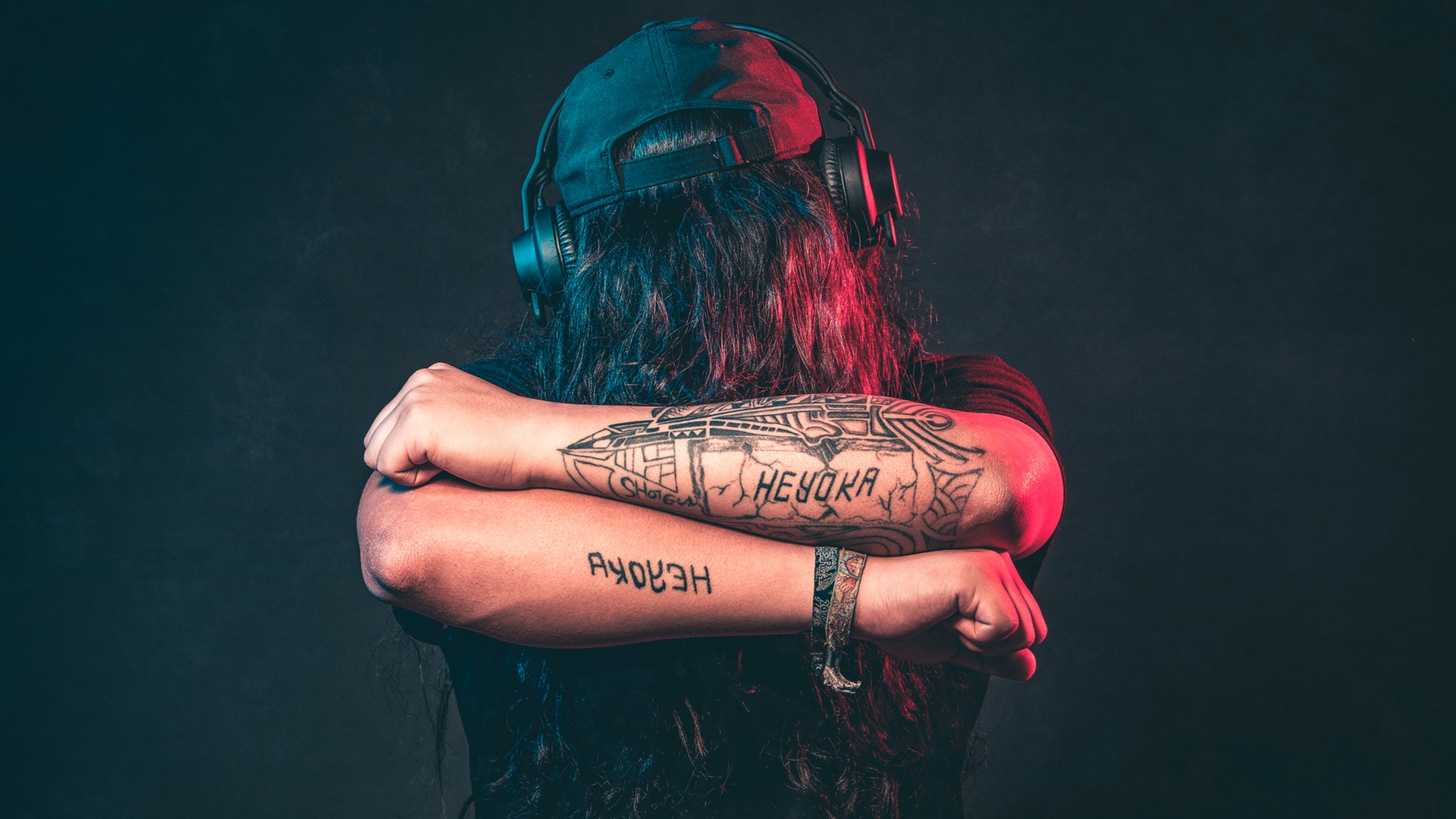 Meantime Giorgio, with tranquil movements, had been unfastening the door; the flood of light fell on Signora Teresa, with her two girls gathered to her side, a picturesque woman in a pose of maternal exaltation. Behind her the wall was dazzlingly white, and the crude colours of the Garibaldi lithograph paled in the sunshine.

Old Viola, at the door, moved his arm upwards as if referring all his quick, fleeting thoughts to the picture of his old chief on the wall. Even when he was cooking for the “Signori Inglesi”—the engineers (he was a famous cook, though the kitchen was a dark place)—he was, as it were, under the eye of the great man who had led him in a glorious struggle where, under the walls of Gaeta, tyranny would have expired for ever had it not been for that accursed Piedmontese race of kings and ministers. When sometimes a frying-pan caught fire during a delicate operation with some shredded onions, and the old man was seen backing out of the doorway, swearing and coughing violently in an acrid cloud of smoke, the name of Cavour—the arch intriguer sold to kings and tyrants—could be heard involved in imprecations against the China girls, cooking in general, and the brute of a country where he was reduced to live for the love of liberty that traitor had strangled.

Giorgio! thou passionate man! Misericordia Divina! In the sun like this! He will make himself ill.

Then Signora Teresa, all in black, issuing from another door, advanced, portly and anxious, inclining her fine, black-browed head, opening her arms, and crying in a profound tone — “Giorgio! thou passionate man! Misericordia Divina! In the sun like this! He will make himself ill.” At her feet the hens made off in all directions, with immense strides; if there were any engineers from up the line staying in Sulaco, a young English face or two would appear at the billiard-room occupying one end of the house; but at the other end, in the cafe, Luis, the mulatto, took good care not to show himself. The Indian girls, with hair like flowing black manes, and dressed only in a shift and short petticoat, stared dully from under the square-cut fringes on their foreheads; the noisy frizzling of fat had stopped, the fumes floated upwards in sunshine, a strong smell of burnt onions hung in the drowsy heat, enveloping the house; and the eye lost itself in a vast flat expanse of grass to the west, as if the plain between the Sierra overtopping Sulaco and the coast range away there towards Esmeralda had been as big as half the world. Signora Teresa, after an impressive pause, remonstrated — “Eh, Giorgio! Leave Cavour alone and take care of yourself now we are lost in this country all alone with the two children, because you cannot live under a king.”

Eh, Giorgio! Leave Cavour alone and take care of yourself now we are lost in this country all alone with the two children, because you cannot live under a king.

And while she looked at him she would sometimes put her hand hastily to her side with a short twitch of her fine lips and a knitting of her black, straight eyebrows like a flicker of angry pain or an angry thought on her handsome, regular features.

It was pain; she suppressed the twinge. It had come to her first a few years after they had left Italy to emigrate to America and settle at last in Sulaco after wandering from town to town, trying shopkeeping in a small way here and there; and once an organized enterprise of fishing—in Maldonado—for Giorgio, like the great Garibaldi, had been a sailor in his time.

Sometimes she had no patience with pain. For years its gnawing had been part of the landscape embracing the glitter of the harbour under the wooded spurs of the range; and the sunshine itself was heavy and dull—heavy with pain—not like the sunshine of her girlhood, in which middle-aged Giorgio had wooed her gravely and passionately on the shores of the gulf of Spezzia.

You go in at once, Giorgio

“You go in at once, Giorgio,” she directed. “One would think you do not wish to have any pity on me—with four Signori Inglesi staying in the house.” “Va bene, va bene,” Giorgio would mutter. He obeyed. The Signori Inglesi would require their midday meal presently. He had been one of the immortal and invincible band of liberators who had made the mercenaries of tyranny fly like chaff before a hurricane, “un uragano terribile.” But that was before he was married and had children; and before tyranny had reared its head again amongst the traitors who had imprisoned Garibaldi, his hero.

There were three doors in the front of the house, and each afternoon the Garibaldino could be seen at one or another of them with his big bush of white hair, his arms folded, his legs crossed, leaning back his leonine head against the side, and looking up the wooded slopes of the foothills at the snowy dome of Higuerota. The front of his house threw off a black long rectangle of shade, broadening slowly over the soft ox-cart track. Through the gaps, chopped out in the oleander hedges, the harbour branch railway, laid out temporarily on the level of the plain, curved away its shining parallel ribbons on a belt of scorched and withered grass within sixty yards of the end of the house. In the evening the empty material trains of flat cars circled round the dark green grove of Sulaco, and ran, undulating slightly with white jets of steam, over the plain towards the Casa Viola, on their way to the railway yards by the harbour. The Italian drivers saluted him from the foot-plate with raised hand, while the negro brakesmen sat carelessly on the brakes, looking straight forward, with the rims of their big hats flapping in the wind. In return Giorgio would give a slight sideways jerk of the head, without unfolding his arms.